This website uses cookies themselves and third parties to provide you with a better experience and service.
When surfing or using our services you agree to our use of cookies.More information [Close this message]
small villages in the Emporda
Baix Empordà Burricleta Centre

The medieval towns form an instrinsic part of the Empordà landscape. Small towns situated at the top of small hills make up the silhouette of this area and open the eyes of the curious onlooker. 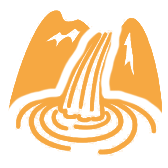 We leave the Baix Empordà Burricleta Centre and go towards Gualta, but without going into the village.  Instead we go past the old romanic Daró bridge, witness to many events from the time when it was the only way in the area to cross the Daró river.

We follow the river leaving the Serra de Daró on our right to then enter the small village of Fonolleres, where there is a gothic style church dedicated to Sant Cristòfol.

Continuing the tour, we find Matajudaica which really stands out in the spring when the surrounding fields come into bloom.

Carrying on, we approach another amazing landscape: Ullastret.  The medieval structure predominates the centre of Ullastret, made up of steep, narrow streets surrounded by well preserved walls.

But, it isn’t the only one.  Palau-sator is situated in the middle of the plain and has maintained  the look and framework of a typical medievel village with a well defined walled part, presided by a tall tower which must have been part of an old castle, the Torre de les Hores.  We then go towards the small village of Fontclara to finally arrive at Fontanilles, a town which is situated at the top of two small hills.  On the northern one is the church and at the top of central hill there are the ruins of the old medievel castle, known as “Castellot”.

And now, you’ll see that you’re returning and that Gualta is just ahead; we carry on climbing and go in to the village to see the old 17th century flour mill.

We go back, riding along the paths across the plains with a glimpse of the inspiration that Josep Pla was looking for when he visited Empordanet.

In the restaurant-putt, dentro del Par3 Gualta pitch and putt, queremos that bone encontreis at home. This is why our letter is made from a careful selection of productos of proximity, PREPARADOS with the magical touch has always Characterized cuisine of our Mayor. I can savor and enjoy in a cozy atmosphere in the midst of nature, both our dishes on the menu, like the tapas or our menu, which preparamos bone, con mucho gusto, diariamente.

The encontraréis leave before or upon arrival of vuestra route.

- At Gualta, you can see the romanic bridge, rich with the history of such a strategic crossing point of the Daró river.

- We recommend that you visit the Iberian town of Ullastret, an extraordinary archeological excavation.  If you ask, you can enter with the burricletas.  Open every day (except Monday) form 10am to 8pm (6pm in the winter).  More information at: www.mac.cat/Seus/Ullastret

- At Ullastret village, you will find various restaurants and bars where you can refesh yourselves and re-energise.  Remember to tie up your burricletas onto something and take your GPS with you.

- At Fontclara you can visit the church (10th century) inside.  Just ask for the key at the Can Pepó restaurant. 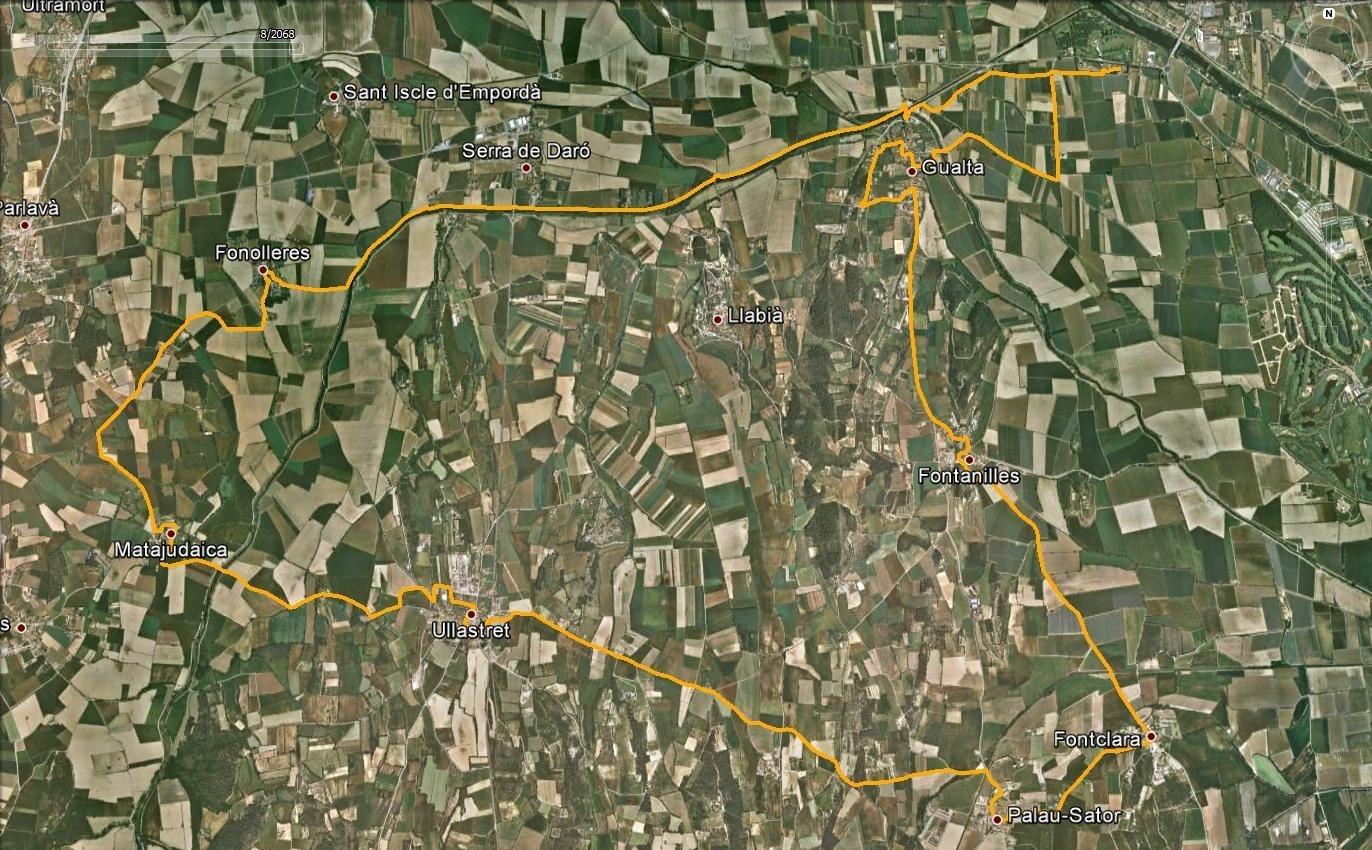